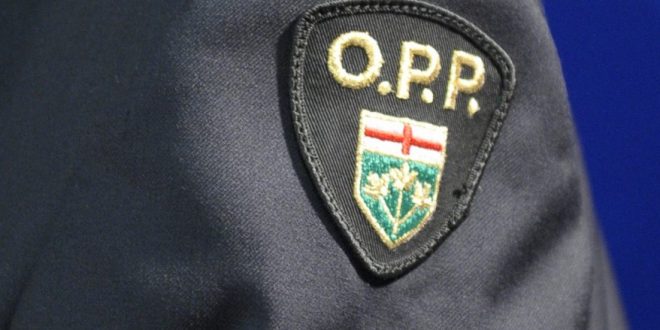 Police have laid criminal charges against a Toronto-area man after a eight-year-old boy died in a canoeing incident in the Muskoka River near Bracebridge, Ont., on Friday.

Bracebridge OPP and emergency services were called to the river near High Falls after a canoe with a man and eight-year-old boy overturned.

Both canoe occupants were thrown into the river and were wearing life jackets.

When emergency responders arrived they located the man who allegedly said the boy was swept away over High Falls.

The child was found and transported to hospital where he later died.

David Sillars, 37, of Etobicoke is charged with impaired operation of a vehicle causing death.

Web articles – via partners/network co-ordinators. This website and its contents are the exclusive property of ANGA Media Corporation . We appreciate your feedback and respond to every request. Please fill in the form or send us email to: [email protected]
Previous: NASA astronaut Peggy Whitson to stay on the ISS for an additional three months
Next: ‘Good’ Fats May Not Benefit Kids Who Weigh More, Says New Study