Home » Canada » Edgar Latulip: Man remembers who he is after 30 years 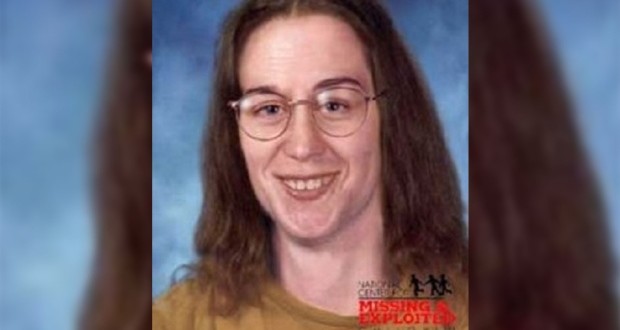 Edgar Latulip: Man remembers who he is after 30 years

Edgar Latulip of Waterloo went missing 30 years ago and was presumed dead, but it turns out it was only his memories that vanished.

Edgar Latulip was 21 when he took a bus to the Niagara region, where he suffered a head injury that robbed him of much of his memory, Const. Phil Gavin said.

Latulip went on to live in the area for the next 30 years, but recently began having memory flashes that made him believe he was living under the wrong name.

In January, Latulip revealed suspicions of his past identity to a social worker, who did a search online and discovered that he was the subject of a long-standing missing person’s investigation.

Det.-Const. Duane Gingerich, one of the Waterloo Regional Police officers who investigated Latulip’s disappearance, is thrilled to close the case. A reported sighting in Hamilton in 1993 gave him hope that Latulip might still be alive, but he knew the odds of a happy ending were slim.

“I had hopes that he was out there somewhere,” he said. “For us as investigators, this is great, this is awesome. It’s satisfying because most of these cases don’t turn out this way. You expect the worst when a person is missing for that period of time.”

“It was only recently that these lapses in his memory started to come back,” Gingerich said. “There was enough about it that we thought, ‘There’s something to this.’ ”

In January, Latulip came to the St. Catharines police station and provided a voluntary DNA sample. This week, it was revealed that sample matched a family member’s DNA on file with the Waterloo Regional Police.

If he wants to meet his family, he’ll get that chance.

“He’s been informed that match is there and now we’re working toward reunification with his family in the near future,” Gavin said.

Latulip’s mother could not be reached for this story. But police say they want to help her see her son again. In the meantime, there are so many questions about what happened to Latulip after he went missing all those years ago.

He told police he left Kitchener by bus after he left his group home. At the time, investigators suspected he might have gone to the falls to end his life and his body had simply never been recovered.

“I think he got on a bus, and the bus took him to Niagara Falls, and then he wandered on to St. Catharines. That’s when he suffered the head injury. When he kind of woke up, things were a lot different,” Gavin said. “This is a new one for me. I’ve never seen anything like this before.”

In a 2014 interview, his mother said her son’s disappearance left a painful hole in her life that couldn’t be healed.

“This is always at the back of my mind. Having an answer would mean closure,” she said at the time. “When Edgar disappeared, I became quite sick. I had to take a leave of absence from work. I was near a nervous breakdown.”

Web articles – via partners/network co-ordinators. This website and its contents are the exclusive property of ANGA Media Corporation . We appreciate your feedback and respond to every request. Please fill in the form or send us email to: [email protected]
Previous: Apollo 11 Crew Wrote on Moon Ship Walls, Smithsonian 3D Scan Reveals ‘Photo’
Next: 5G speeds could let you download a TV show in 3 seconds, Report