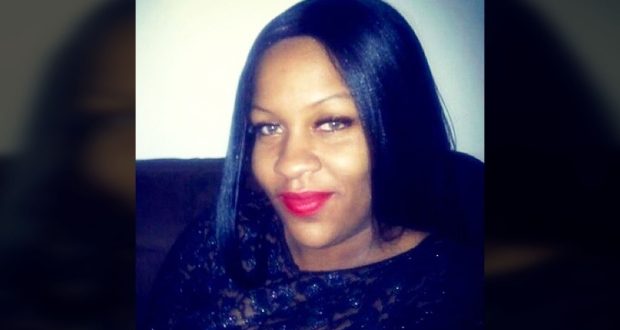 Police will be providing an update this morning on the death of 35-year-old Malton woman Candice Rochelle Bobb, who was shot and killed in Jamestown last year.

Bobb was five months pregnant when she was shot and killed on May 15, 2016 while sitting in the back seat of a car in Toronto’s northwest end.

The mother of two was with three other passengers in the vehicle when the shooting took place. Police said she was not the intended target.

Police have not made any arrests in the case.

On Tuesday at 10:30 a.m., police will update the media on the investigation into homicide #29 of last year.

Web articles – via partners/network co-ordinators. This website and its contents are the exclusive property of ANGA Media Corporation . We appreciate your feedback and respond to every request. Please fill in the form or send us email to: [email protected]
Previous: Second person dies in youth facility fire, Minor charged
Next: China Says It Will Take Measures to Protect against THAAD, Report