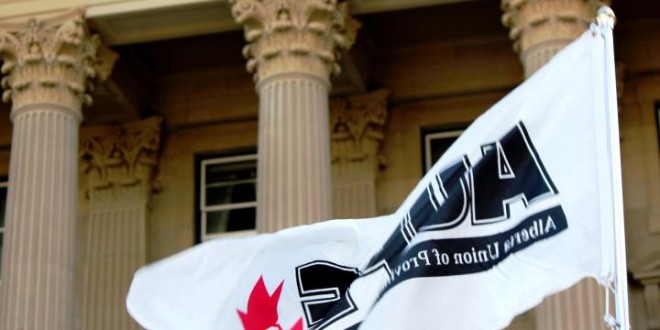 President Guy Smith says it was always the union’s preference to reach a settlement rather than go to arbitration.

The government had actually revoked the union’s right to go to arbitration in controversial labour legislation passed last fall.

But a judge put the new law on hold in February until the union’s concerns could be reviewed.

The government planned to appeal the judge’s ruling, but just hours before the deal was announced it said the appeal wouldn’t be going ahead.

The government is also recommending the deal be ratified.

Web articles – via partners/network co-ordinators. This website and its contents are the exclusive property of ANGA Media Corporation . We appreciate your feedback and respond to every request. Please fill in the form or send us email to: [email protected]
Previous: Calling girls ‘fat’ may increase obesity risk, study finds
Next: Dead Blue Whale Threatens Coastal Town With Possible Explosion