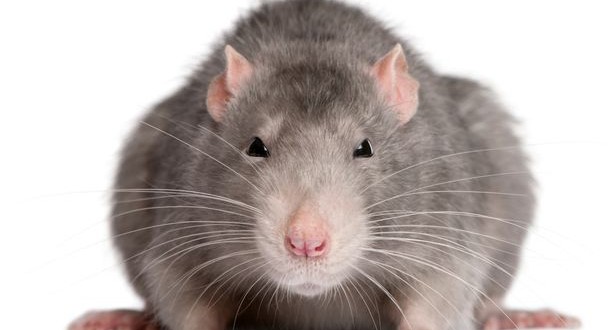 Scientists at the University of British Columbia have made a surprising discovery that could pave the way for new treatments for problem gambling. Linda Aylesworth explains.

The rats, who gambled for sugary treats, normally learn how to avoid the risky options. But that all changed when the scientists added flashing lights and sounds.

“It seemed, at the time, like a stupid thing to do, because it didn’t seem like adding lights and sound would have much of an impact. But when we ran the study, the effect was enormous,” said Catharine Winstanley, associate professor in the Department of Psychology and the Djavad Mowafaghian Centre for Brain Health. “Anyone who’s ever designed a casino game or played a gambling game will tell you that of course sound and light cues keep you more engaged, but now we can show it scientifically.”

When the scientists gave the rats a drug that blocked the action of a specific dopamine receptor that has been linked to addiction, the rats no longer acted like problem gamblers.

But the dopamine blockers had minimal effect on rats who gambled without the flashing lights and sound cues.

“This brain receptor is also really important to drug addiction, so our findings help support the idea that risky behaviour across different vices might have a common biological cause,” said lead author Michael Barrus, a PhD candidate in the UBC Department of Psychology.

“I often feel that scientific models are decades behind the casinos,” added Winstanley. “I don’t think it’s an accident that casinos are filled with lights and noise.”

Web articles – via partners/network co-ordinators. This website and its contents are the exclusive property of ANGA Media Corporation . We appreciate your feedback and respond to every request. Please fill in the form or send us email to: [email protected]
Previous: Zika Virus Causes Health Worries In U.S. “Video”
Next: Electronic Cigarettes, As Used, Aren’t Helping Smokers Quit, study shows