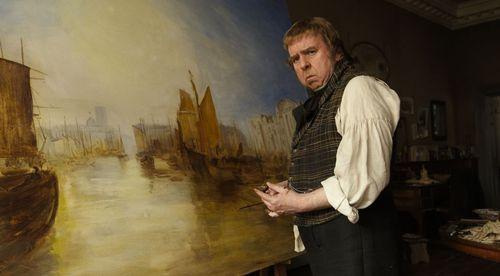 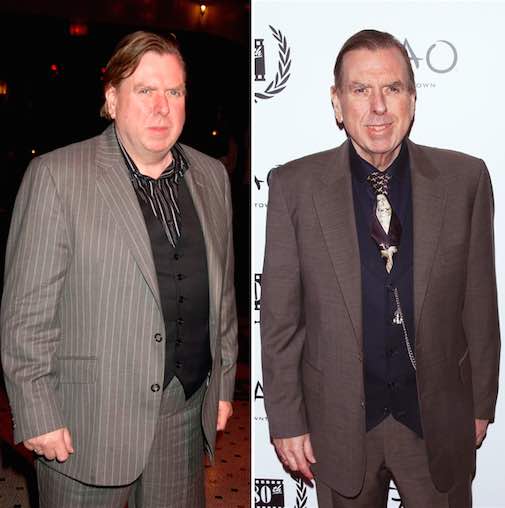 On the red carpet, the actor — who won the evening’s Best Actor Award for his role in ‘Mr. Turner’ — told ‘Closer’ about his plans to see the world in 2015!

“I’m spoilt to hell. I get told to go places and I go there. I’ve got a boat, so my first opportunity’s I go on that. And then I decide the next 100 miles. At the moment it’s in Germany, so I’m heading towards the north coast, the Baltic Coast of Germany — that’s where I’m gonna go and that’s where I’m going to go,” he said.

Web articles – via partners/network co-ordinators. This website and its contents are the exclusive property of ANGA Media Corporation . We appreciate your feedback and respond to every request. Please fill in the form or send us email to: [email protected]
Previous: Kevin Hart talks Sony cyber attack
Next: Mystery Man Leaves $2000 Tip Doing ‘Lord’s Work’