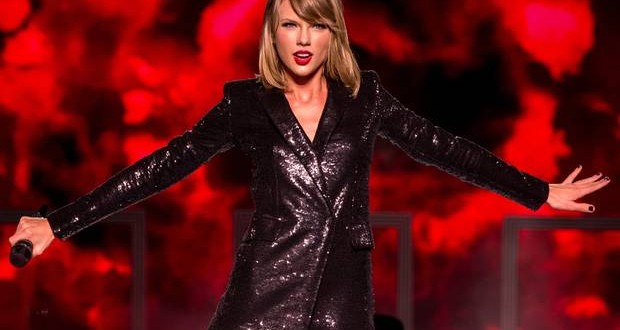 Taylor Swift donates $15,000 to firefighter who saved his own wife and son from a car crash.

According to the Thomas Lake Road VFD, near Huntsville, firefighter Aaron Van Riper was called to a wreck Saturday night on FM 980.

When he arrived, Aaron found his wife Amber and son John “Bear” were the ones seriously injured in the crash. The firefighter’s family was flown to the hospital in Houston by helicopter.

The Texas Department of Transportation says a Buick and a Dodge pickup collided when one of the vehicles crossed the center line. In all, three people were taken to the hospital.

Family members set up a GoFundMe account for the Van Riper family, and their story has since been seen around the nation.

Earlier Thursday morning, the largest donation came from someone named “Taylor Swift” in the amount of $15,000. This puts the GoFundMe account about $45,000 short of its $125,000 goal.

As of a Wednesday posting made by the family, Amber Van Riper remained in the trauma ICU.

Web articles – via partners/network co-ordinators. This website and its contents are the exclusive property of ANGA Media Corporation . We appreciate your feedback and respond to every request. Please fill in the form or send us email to: [email protected]
Previous: Courtney Barnes Arrested? “A Piece of Burger” viral video star is in police custody
Next: Parental age linked to increased autism risk, New Study