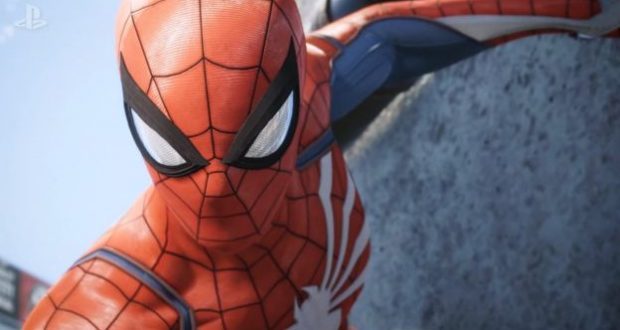 Sony has teased a string of new games for its PSVR virtual reality headset hardware prior to the E3 video games show in Los Angeles.

During Sony’s E3 conference, an extended gameplay showcase of the upcoming Spider-Man video game from Insomniac was presented, offering a look at stealth mechanics, combat (which also features interactive environments), open world gameplay, and a taste of the story.

Even more tantalizing is a teased appearance from Miles Morales, although the iteration of Spider-Man featured as the protagonist is still Peter Parker. Still, don’t be surprised if additional skins become available.

There is no release date as of yet but the PS4 exclusive is confirmed to hit shelves sometime in 2018. For those still seeking a web-slinging, there is also always Spider-Man: Homecoming which hits theaters on July 7th.

Web articles – via partners/network co-ordinators. This website and its contents are the exclusive property of ANGA Media Corporation . We appreciate your feedback and respond to every request. Please fill in the form or send us email to: [email protected]
Previous: Scientists discover a 2-D magnet (research)
Next: Smoke from Wildfires Can Have Lasting Climate Impact, A New Study Reveals