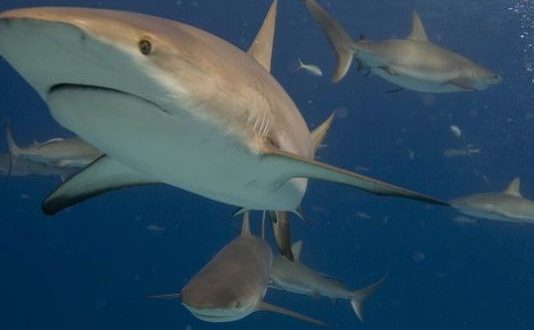 Atlantic Beach Fire Captain Casey Arthur tells WNCT an 11-year-old boy was surfing west of Fort Macon State Park around 2:30 p.m. when he was bitten by a shark.

He suffered severe wounds on his foot.

The victim was transported to Carteret Health Care with non-life threatening injuries.

The beach remained open following the incident and is not expected to close.

This is the second shark bite at Atlantic Beach in two weeks.

An 18-year-old male suffered bites to his hands and wrist from a three foot shark on Saturday, June 11.

Web articles – via partners/network co-ordinators. This website and its contents are the exclusive property of ANGA Media Corporation . We appreciate your feedback and respond to every request. Please fill in the form or send us email to: [email protected]
Previous: The 2016 Chevy Cruze proves affordable cars don’t have to be boring (Review)
Next: Game of Thrones recap: season six finale – Long live the queens