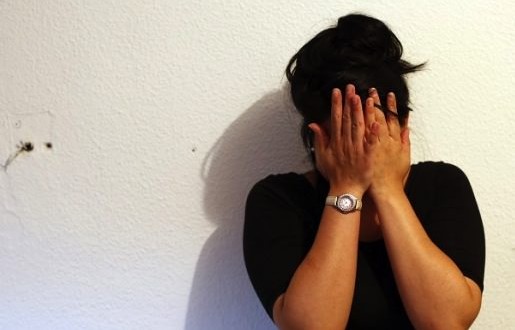 Scientists Find A Tiny Molecule That May Help Battle Depression

Scientists Find A Tiny Molecule That May Help Battle Depression

Scientists have discovered a small molecule that predicts treatment response for depressed patients.

According to researchers at McGill University and the Douglas Institute, levels of a small molecule found only in humans and in other primates are lower in the brains of depressed individuals.

Depression is a common cause of disability, and while viable medications exist to treat it, finding the right medication for individual patients often amounts to trial and error for the physician. In a new study published in the journal Nature Medicine, Dr. Gustavo Turecki, a psychiatrist at the Douglas and professor in the Faculty of Medicine, Department of Psychiatry at McGill, together with his team, discovered that the levels of a tiny molecule, miR-1202, may provide a marker for depression and help detect individuals who are likely to respond to antidepressant treatment.

“Using samples from the Douglas Bell-Canada Brain Bank, we examined brain tissues from individuals who were depressed and compared them with brain tissues from psychiatrically healthy individuals, says Turecki, who is also Director of the McGill Group for Suicide Studies, “We identified this molecule, a microRNA known as miR-1202, only found in humans and primates and discovered that it regulates an important receptor of the neurotransmitter glutamate”.

The discovery may provide “a potential target for the development of new and more effective antidepressant treatments,” he adds.

Web articles – via partners/network co-ordinators. This website and its contents are the exclusive property of ANGA Media Corporation . We appreciate your feedback and respond to every request. Please fill in the form or send us email to: [email protected]
Previous: San Francisco : Toddler killed when dolphin statue falls on him
Next: Serafin DaSilva : Motorcyclist dies on Hwy. 400