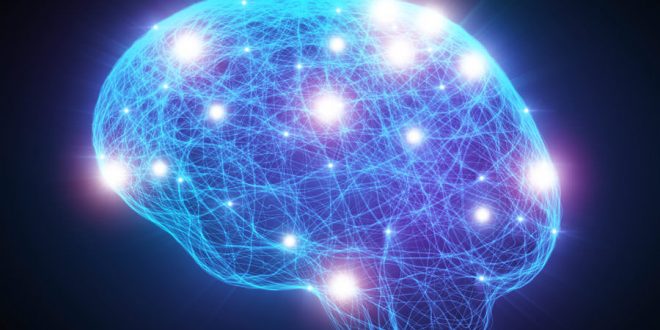 Researchers have discovered over 50 new genes relating to intelligence—a finding that gives us a far better insight into the “genetic architecture of intelligence” and how this relates to IQ.

The genes – including 40 totally new discoveries – also correlate with traits such as smoking cessation, skull volume, height, and other disparate factors, reports the team from Vrije Universiteit Amsterdam in the journal Nature Genetics.

The genes were mostly expressed in the brain tissue, said Danielle Posthuma, the principal investigator and author of the paper.

“The genes we detect are involved in the regulation of cell development, and are specifically important in synapse formation, axon guidance and neuronal differentiation,” said Posthuma. “These findings for the first time provide clear clues toward the underlying biological mechanisms of intelligence.”

The meta-analysis involved looking at the smarts of 78,308 individuals. At 18 particular genomic loci, they investigated 336 associated SNPs at those locations.

The genes they discovered also have linked traits, including the links to skull volume and height, as well as autism spectrum disorders.

“Seven genes for intelligence are also associated with schizophrenia; nine genes also with body mass index, and four genes were also associated with obesity,” said Suzanne Sniekers, first author, a postdoctoral candidate in Posthuma’s laboratory. “These three traits show a negative correlation with intelligence. So, a variant of gene with a positive effect on intelligence, has a negative effect on schizophrenia, body mass index or obesity.”

These results, however, only account for five percent of the total variance in intelligence, they conclude.

“Although this is quite a large amount of variance for a trait as intelligence, there is still a long road to go,” said Posthuma. “Given the high heritability of intelligence, many more genetic effects are expected to be important, and these can only be detected in even larger samples.”

Web articles – via partners/network co-ordinators. This website and its contents are the exclusive property of ANGA Media Corporation . We appreciate your feedback and respond to every request. Please fill in the form or send us email to: [email protected]
Previous: Researchers find 7.2-million-year-old pre-human remains in the Balkans
Next: US Girl Temporarily Paralyzed After Undetected Tick Bite (Video)