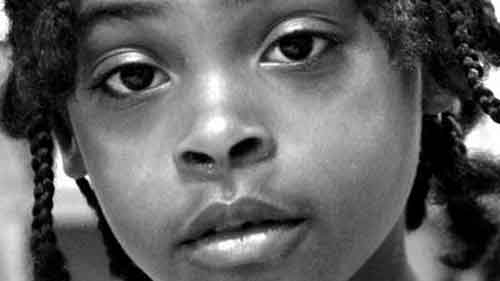 Relisha Rudd : Bones found in Kenilworth Park likely not those of Relisha

Relisha Rudd : Bones found in Kenilworth Park likely not those of Relisha

A group of volunteers, who call themselves “The Relisha Rudd Task Force,” found bones in Kenilworth Park on Sunday.

But according to the Washington Post, tests confirmed that those remains are from an animal.

Relisha was taken from a homeless shelter by janitor Khalil Tatum back on February 26th.

He was found dead in the park from an apparent suicide on March 31st.

Web articles – via partners/network co-ordinators. This website and its contents are the exclusive property of ANGA Media Corporation . We appreciate your feedback and respond to every request. Please fill in the form or send us email to: [email protected]
Previous: East Antarctic ice sheet could be lost if ice plugs melt, Study Says
Next: NFL : Eagles Sign Defensive Lineman Alejandro Villanueva