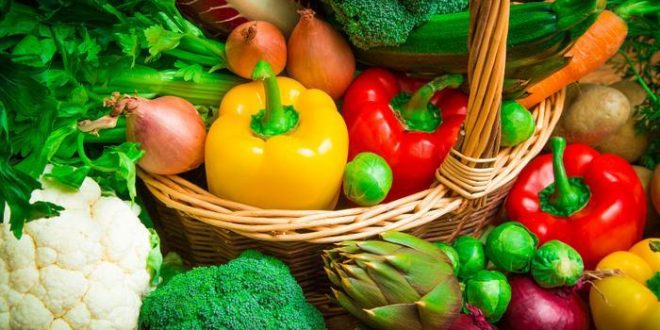 Chew on this: new study offers more evidence that vegetarians not only live better, but also longer.

Scientists led by Mingyang Song at Massachusetts General Hospital analysed data from two major studies with more than 150,000 participants to determine whether people who consumed protein from red and processed meats had a significantly higher mortality rate than those who got their protein from plants.

During the timeframe, more than 36,000 deaths were documented among study participants, about 9,000 of which stemmed from cardiovascular disease, 13,000 from cancer, and about 14,000 from other causes. Once the researchers factored out lifestyle and other dietary risk factors, they found a high consumption of protein from animal sources, including meat, eggs, and dairy was “weakly” associated with an increased rate of death, while a high consumption of protein from plant sources, including breads, cereals, pasta, beans, nuts, and legumes correlated with a lower mortality rate.

The research, published in JAMA Internal Medicine, concluded the main culprit is processed and unprocessed red meat (including both beef and pork products—and excluding fish and poultry). But, more careful analysis revealed the link between animal protein intake and elevated mortality risk only applies to people who have at least one risk factor associated with an unhealthy lifestyle. You have to be obese or underweight, have a heavy alcohol consumption, a history of smoking, or consistent physical inactivity and pack your meals with meat and animal byproducts to be at risk.

So, it’s a fair conclusion that the reason fit guys aren’t suffering an early death from eating animal protein is because they’re probably eating the “right” kind of animal protein. While a steak and a burger every now and again aren’t going to kill you, necessarily, you should consider eating more plant-based proteins (like beans, nuts, and seeds), fish, and chicken that aren’t nearly as high in saturated fat and calories as red meat.

Web articles – via partners/network co-ordinators. This website and its contents are the exclusive property of ANGA Media Corporation . We appreciate your feedback and respond to every request. Please fill in the form or send us email to: [email protected]
Previous: University of Toronto researchers invent ‘vitamin-driven battery’
Next: Olympics 2016: Female gymnast prepares for 7th Olympics at 41