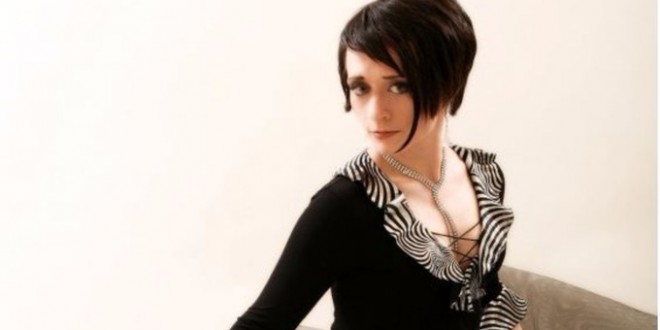 Natalia Strelchenko, a 38-year-old world-renowned concert pianist of Russian origin, was found dead with head injuries in her Manchester, England, home on Sunday.

John Martin, 48, is accused of killing Strelchenko, who also went by the name Natalia Strelle, at her home in Manchester on Sunday.

He has also been charged with the attempted murder of a boy under the age of 17.

Martin, who is understood to be Ms Strelchenko’s partner, has been remanded in custody and will appear before Manchester Magistrates’ Court on Wednesday.

Police and paramedics were called to the 38-year-old pianist’s home on Culcheth Lane, Newton Heath, at around 12.45am on Sunday after receiving reports a woman had been assaulted.

She was found to have suffered severe head and neck injuries.

Paramedics attempted to revive her at the scene, but she died a short time later in hospital.

Natalia Strelchenko, who was of Russian origin, had performed at venues around the world including London’s Wigmore Hall and New York’s Carnegie Hall to rave reviews.

She made her debut aged 12 with the St Petersburg Symphony Orchestra.

She went on to become an artist in residence at Leeds College of Art and a research fellow at the Norwegian Academy of Music in Oslo.

She had lived in Manchester for around two years.

In a statement, her family said: “Natalia was a talented, beautiful, much-loved mother, daughter, sister and friend. She will be greatly missed.”

Web articles – via partners/network co-ordinators. This website and its contents are the exclusive property of ANGA Media Corporation . We appreciate your feedback and respond to every request. Please fill in the form or send us email to: [email protected]
Previous: 8-foot king cobra on the loose near Orlando (Video)
Next: Peta Murgatroyd : ‘Dancing with the Stars’ Pro to skip season due to injury