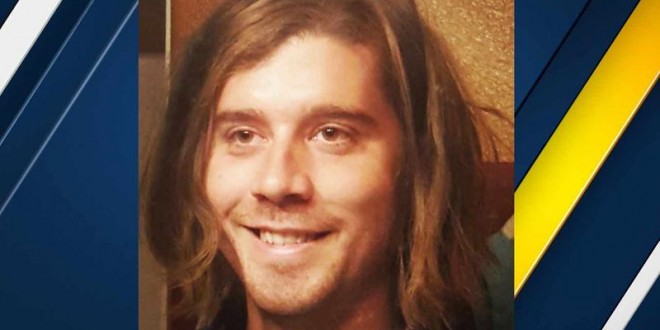 A man distracted by an electronic device fell off a San Diego cliff that is a popular gathering spot to watch the sunset and plunged 60 feet to his death, officials said Saturday.

“Witnesses stated seeing someone distracted by an electronic device and he just fell over the edge,” San Diego Lifeguard Bill Bender told KNBC. “(He) wasn’t watching where he was walking, he was looking down at the device in his hands.”

According to a report from KFMB-TV, the man, in his 30s, visited Sunset Cliffs with one other person. He had a hard time finding a parking spot and got out of his vehicle to try to find one when he fell.

Bystanders climbed down the cliff and attempted to resuscitate the man, without success. Paramedics pronounced him dead at the scene, KFMB-TV reported.

The device that distracted the man was not immediately recovered.

Web articles – via partners/network co-ordinators. This website and its contents are the exclusive property of ANGA Media Corporation . We appreciate your feedback and respond to every request. Please fill in the form or send us email to: [email protected]
Previous: Teen killed in St-Constant during police intervention
Next: Raven Thundersky: Advocate who wanted insulation inquiry dies at 50