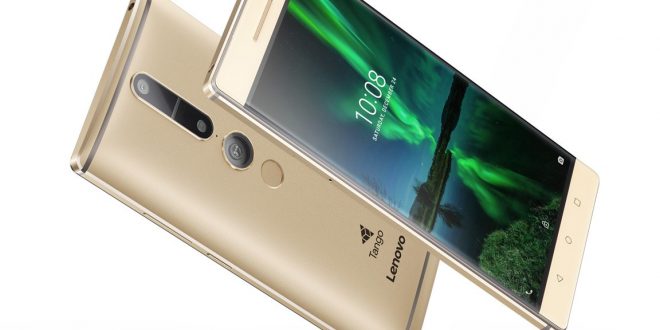 The Tango-equipped Phab 2 Pro was expected to debut in September, but Lenovo has now officially delayed the handset to the fall.

The page is still up with a firm unlocked price tag of $499, which is at least encouraging. If Lenovo had planned to drop the release entirely they probably would have scrapped the store page, too. But “fall” is a bit nebulous, and could mean anytime between now and mid-December (assuming there are no more major delays). Developers who want to try Tango for themselves are currently out of luck, as Google is no longer selling the tablet via the online store.

Aside from the Tango functionality, the Phab 2 Pro features a giant 6.4″ QHD screen, a 16MP rear camera and 8MP front-facing shooter, 64 gigs of storage and 4GB of RAM, and a huge 4050mAh battery. The only downer is a mid-range Snapdragon 652 processor, but Lenovo says it”s “optimized for Tango.” We’ll let you know when – and if – the phone finally becomes available to consumers.

Web articles – via partners/network co-ordinators. This website and its contents are the exclusive property of ANGA Media Corporation . We appreciate your feedback and respond to every request. Please fill in the form or send us email to: [email protected]
Previous: 10 Photos of Hillary Clinton’s Body Double (#9 Will Surprise You A Lot)
Next: Marijuana Use Can Decrease Your Body Mass Index, Says New Study