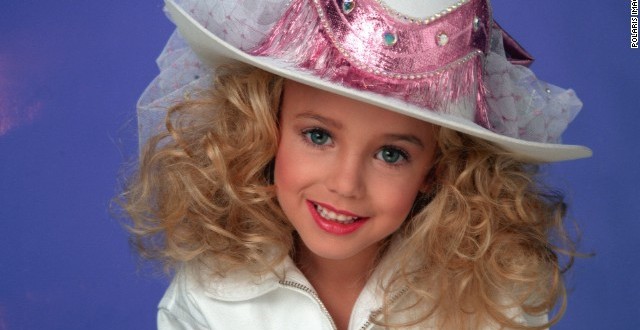 With the case seemingly no closer to a resolution, books on the enduring mystery continue periodically to surface, and orders are being taken now for one that those who have followed the case have been anticipating for several years.

“Mr. Ramsey, Listen Carefully!: Facts, Fictions, Lies and Legends in the Murder of JonBenet Ramsey” will be published next year in paperback by Kensington Publishing Corp. The author is Paula Woodward, former longtime investigative reporter for 9News.

Boulder police told 7NEWS that more than 150 DNA samples had been tested in the investigation. More than 140 people had been investigated as potential suspects, but none could be linked to the crime.

Lacy said the DNA testing pointed to a stranger.

Patsy Ramsey died from cancer in 2006, 10 years after her daughter was murdered. She is buried next to her daughter in Georgia, where the Ramseys moved from Boulder.

John Ramsey released a book earlier this year called “The Other Side of Suffering.” It recounts how John Ramsey’s faith helped him navigate course from suffering to forgiveness, according to ABC News.

Ramsey said he remembers his daughter as a tomboy, who loved to hike and play with her older brother, Burke.

“I see her, you know, in shorts and t-shirt and hair kind of scruffy and just kind of a kid,” he said.

JonBenet Ramsey would have been 23 years old.

Web articles – via partners/network co-ordinators. This website and its contents are the exclusive property of ANGA Media Corporation . We appreciate your feedback and respond to every request. Please fill in the form or send us email to: [email protected]
Previous: Actor Nick Nolte Joins Fox’s Broadchurch Adaptation
Next: Head Trauma Lead to Alzheimer’s Disease, Study