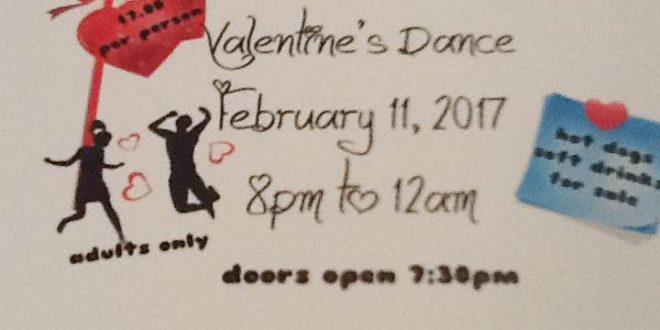 HENRYETTA, Oklahoma – Folks in Henryetta can dance again after the city council voted to remove a law that made it illegal to dance within 500 feet of churches or schools.

The issue surfaced when Joni Insabella, co-owner of Rosie Lavon’s Marketplace, wanted to host a Valentine’s Day dance and someone on Facebook reminded her it’s illegal to host a dance across the street from a church, reported NBC affiliate KJRH.

As a result, the Valentine’s dance was cancelled.

“We can’t dance down here, we’re too close to the church,” Insabella told KJRH.

Insabella said the ordinance hasn’t been enforced for over 40 years, and believes the ordinance was aimed to prevent unwanted activities associated with dancing.

“A lot of the elders here in town are afraid,” Insabella said. “They’re concerned for change. They’re concerned to allow dancing. They’re afraid that then bars will go in on Main Street and dancing causes a lot of undesirable things that they don’t want in the town.”

However, local residents were adamant about abolishing the arcane city ordinance.

“We’ve all heard about it since we were kids, you know,” local resident Vernon Britt told KJRH. “I’m in my 40s now, so even as kids we all thought it was silly.”

For Insabella, tickets have sold out for an Elvis impersonator show at Rosie Lavon’s Marketplace on Saturday.

Although it took a community to voice a change for the decades-long law, Henryetta residents can now dance their night away.

Web articles – via partners/network co-ordinators. This website and its contents are the exclusive property of ANGA Media Corporation . We appreciate your feedback and respond to every request. Please fill in the form or send us email to: [email protected]
Previous: Air pollution may have masked mid-20th Century sea ice loss, says new study
Next: Two DC Police Officers Shot, Suspect Dead