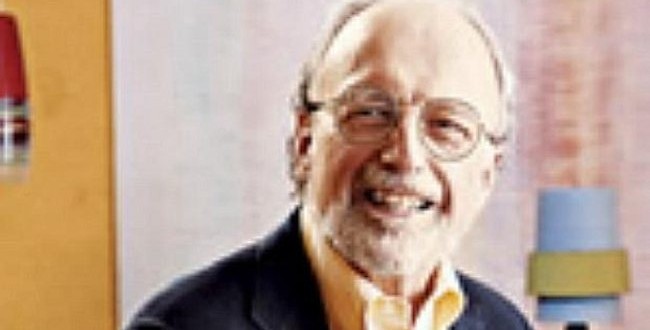 Robert W. Wilson, a retired New York hedge-fund founder who committed his life to giving the fortune he made from investing to charities, has died. He was 87.

Bloomberg News reports that he died December 23rd after allegedly leaping from his 16th-floor residence at the San Remo apartment building on Manhattan’s Central Park West, according to a person with knowledge of the incident who asked not to be identified because family members hadn’t been notified.

Wilson donated $100 million each to the World Monuments Fund, the Nature Conservancy, the Environmental Defense Fund and the Wildlife Conservation Society.

“He was the most committed person I have ever known,” said Bonnie Burnham, president of World Monuments Fund.

“More than his financial contributions, he brought an astute mind and sharp wit to the organization. He will be missed greatly and long remembered as a visionary donor.”

The World Monuments Fund works to preserve architectural and cultural heritage sites around the world.

One of Wilson’s favorite initiatives was “saving” Catholic private schools, although he was an atheist.

“I realized that Catholic schools were closing all over the country, and Bill Gates probably didn’t have enough money to save them,” he told Bloomberg News in 2010.

He gave millions to the Archdiocese of New York over the years and became a good friend of Edward Cardinal Egan.

Police said the window to Wilson’s apartment was open and the death was not deemed suspicious.

Wilson was married to his only wife, Marilyn, for about 35 years before they divorced.

He leaves behind an brother, William, 88, who lives in Bloomfield Hills, Michigan. He has no children.

Web articles – via partners/network co-ordinators. This website and its contents are the exclusive property of ANGA Media Corporation . We appreciate your feedback and respond to every request. Please fill in the form or send us email to: [email protected]
Previous: Target Denies Data Breach Included Stolen PINs (source)
Next: Actor Matthew McConaughey’s Festive Family Outing