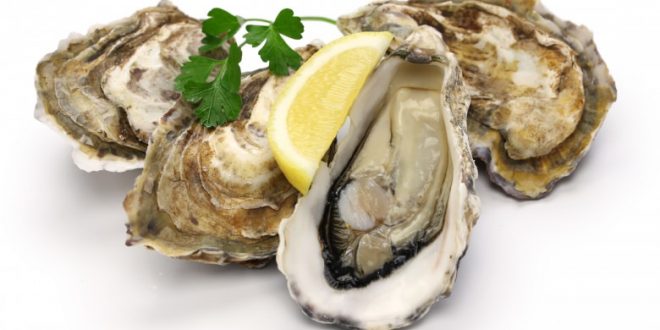 Food Warning: ‘Oysters recalled in BC’

Industry is recalling certain Pacific Oysters (farm raised) from the marketplace due to a marine biotoxin which causes Paralytic Shellfish Poisoning (PSP).

The CFIA says the products were sold in Alberta, British Columbia, Quebec but may have been distributed in other provinces and territories.

Paralytic shellfish toxins are a group of natural toxins that sometimes accumulate in shellfish. Symptoms includes tingling and numbness of the lips, tongue, hands and feet, and difficulty swallowing. In severe situations, this can lead to difficulty walking, muscle paralysis, respiratory paralysis and death.

The CFIA says there have been no reported illnesses linked to eating these oysters.
The recalled products should be thrown out or returned to the location where purchased.

The CFIA says it is verifying that industry is removing the recalled product from the marketplace. Additional details are available on the CFIA website.

Web articles – via partners/network co-ordinators. This website and its contents are the exclusive property of ANGA Media Corporation . We appreciate your feedback and respond to every request. Please fill in the form or send us email to: [email protected]
Previous: For the first time, scientists detect gravitational waves
Next: NASA Undeterred by the Threat of ‘Space Radiation’