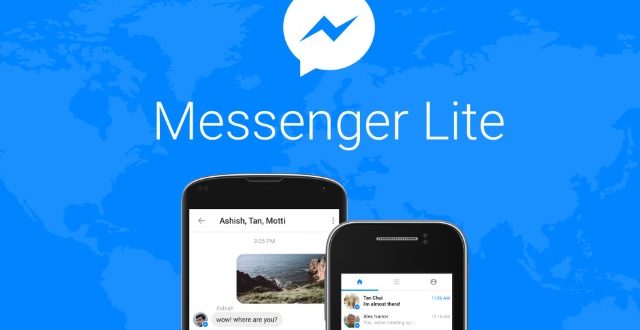 Facebook’s Messenger Lite Android application for emerging markets is now emerging in some of the most established markets globally.

Having launched Facebook Messenger Lite last year to a limited number of markets, the social networking giant is now pushing its messaging app to the US, Canada, UK and Ireland. For now the app is only available for Android — Facebook has not yet said whether an iOS version is in the works.

The Lite version of Facebook Messenger includes all of the key features of the messaging tool, but strips out some of the extras such as Day and lenses. The app is under 10MB in size, and in use it should eat through less data than its non-Lite big brother.

We’re excited to bring Messenger Lite to Android users in four new markets including Canada, Ireland, the UK and the US. Messenger Lite is a slimmed-down version of Messenger that offers the core features of the app, while giving everyone the opportunity to stay connected to their friends and family, regardless of device or quality of Internet connectivity.

Web articles – via partners/network co-ordinators. This website and its contents are the exclusive property of ANGA Media Corporation . We appreciate your feedback and respond to every request. Please fill in the form or send us email to: [email protected]
Previous: Researchers get to grips with a new Jurassic crocodile
Next: Canadarm2 gets a new hand (Details)