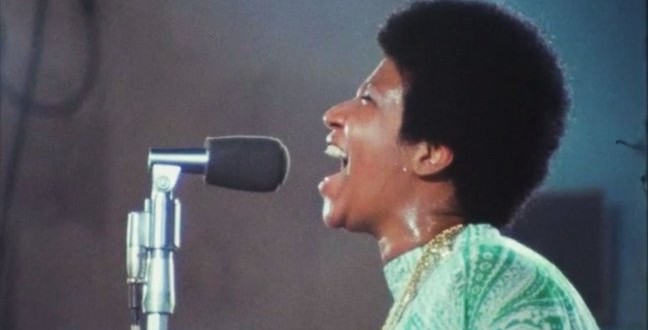 Don Griffin : Guitarist for The Miracles Killed In Car Accident

Don Griffin : Guitarist for ‘The Miracles’ Killed In Car Accident

Don Griffin, Guitarist With the Miracles and Anita Baker, Dies in Crash.

Born in Baltimore, Maryland, he was a child prodigy who joined the Peabody Conservatory of Music at 17.

He joined brother Billy Griffin in the post-Smokey Robinson Miracles in the mid-1970s and later formed dance band Madagascar, who scored a 1981 hit with the song Baby Not Tonight.

He reteamed with his brother for the hit single Hold Me Tighter in the Rain and became Baker’s rhythm guitarist as she recorded classic soul album Rapture in the mid-1980s.

Web articles – via partners/network co-ordinators. This website and its contents are the exclusive property of ANGA Media Corporation . We appreciate your feedback and respond to every request. Please fill in the form or send us email to: [email protected]
Previous: John Kerry: US committed to accepting more Syrian refugees
Next: Monsanto guilty of chemically poisoning French farmer ‘Paul François’