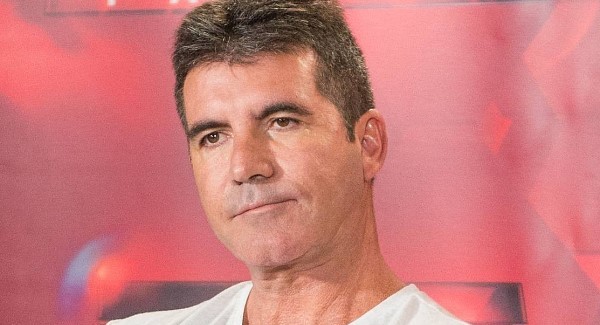 DJ and record producer Ian Levine has told how he smashed a record over Simon Cowell’s head in a packed nightclub after he tried to force him to play a Sinitta record.

As Levine explains in the Channel 4 documentary Queer As Pop: From Gay Scene To Mainstream, Cowell was trying to force him to play “So Macho,” a dance track by the X-Factor judge’s then-protegee Sinitta. “[The record] was a piece of shit, cynically designed to get the gay record sales,” says Levine. “Simon brought Sinitta to the DJ booth at Heaven, because I banned the record. I told him I am not playing this shit, no way—I am not playing ‘So Macho.’”

What happened next sounds like something from the fantasies of an American Idol reject:

He said ‘Here is the record, just put it on’ and I said no. I was cueing up a record up to mix, he grabbed it off the record deck and put ‘So Macho’ on the deck instead… I saw red and I picked ‘So Macho’ up and I smashed it on his head and it splintered into about six pieces and he looked at me horrified and stormed out of the DJ booth with Sinitta.

Premiering Friday, Queer as Pop examines how the LGBT community has influenced music and pop culture in the past 40 years.

Web articles – via partners/network co-ordinators. This website and its contents are the exclusive property of ANGA Media Corporation . We appreciate your feedback and respond to every request. Please fill in the form or send us email to: [email protected]
Previous: Actor Matthew McConaughey’s Festive Family Outing
Next: Celeb Diets That Don’t Work, Reports