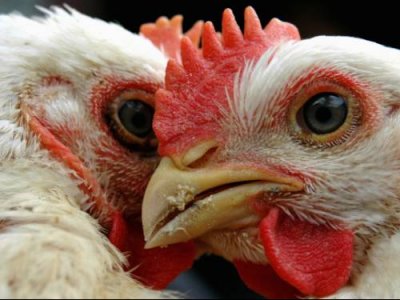 Canada’s food inspection agency has expanded its warning to Canadian travellers after two new cases of avian flu were confirmed in the United States.

Certain items can not be brought back into Canada any raw poultry this includes eggs and raw pet foods. The states included in the ban are Montana, South Dakota, Arkansas, Missouri, Minnesota, California, Idaho, Oregon and Washington

This is a common practice as part of Canada’s animal disease control efforts.

Commercial imports of live poultry are restricted from the specific states. The restrictions are to prevent the spread of avian influenza into other parts of Canada.

Web articles – via partners/network co-ordinators. This website and its contents are the exclusive property of ANGA Media Corporation . We appreciate your feedback and respond to every request. Please fill in the form or send us email to: [email protected]
Previous: Jessica Simpson : Singer sells major stake in fashion firm
Next: Carly Fiorina : Ex-HP CEO Slams Tim Cook As A Hypocrite For Indiana Criticism