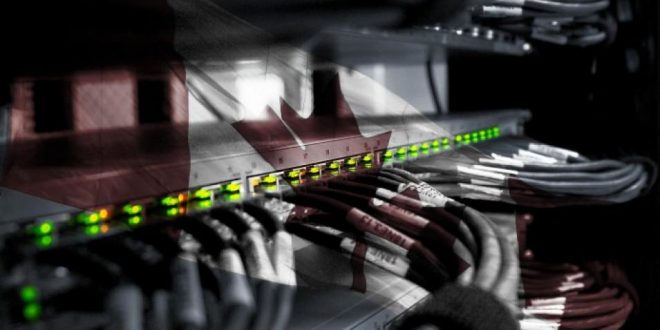 Canada joined a handful of other nations Wednesday in declaring high-speed internet as basic a necessity as electricity, clean water, and sewage. But bringing ultrafast internet to the most northern parts of its provinces could cost the country tens of billions of dollars.

“The future of our economy, our prosperity and our society — indeed, the future of every citizen — requires us to set ambitious goals, and to get on with connecting all Canadians for the 21st century,” said CRTC chair Jean-Pierre Blais at a news conference. “These goals are ambitious. They will not be easy to achieve and they will cost money. But we have no choice.”

As part of declaring broadband a “basic” or essential service, the CRTC has also set new goals for download and upload speeds. For fixed broadband services, all citizens should have the option of unlimited data with speeds of at least 50 megabits per second for downloads and 10 megabits per second for uploads — a tenfold increase of previous targets set in 2011. The goals for mobile coverage are less ambitious, and simply call for “access to the latest mobile wireless technology” in cities and major transport corridors.

The CRTC estimates that some two million Canadian households, or 18 percent of the population, do not currently have access to their desired speeds. The $750 million government fund will help to pay for infrastructure to remedy this. The money will be distributed over five years, with the CRTC expecting 90 percent of Canadians to access the new speeds by 2021.

The new digital plan also touches on accessibility problems, with CRTC mandating that wireless service providers will have to offer platforms that address the needs of people with hearing or speech disabilities within six months. Blais said this timeline was necessary, as the country “can’t depend on market forces to address these issues.”

Web articles – via partners/network co-ordinators. This website and its contents are the exclusive property of ANGA Media Corporation . We appreciate your feedback and respond to every request. Please fill in the form or send us email to: [email protected]
Previous: Newfoundland and Labrador Reaches Health Accord Funding Deal
Next: Scientists discover more than 133 new species in ‘2016’