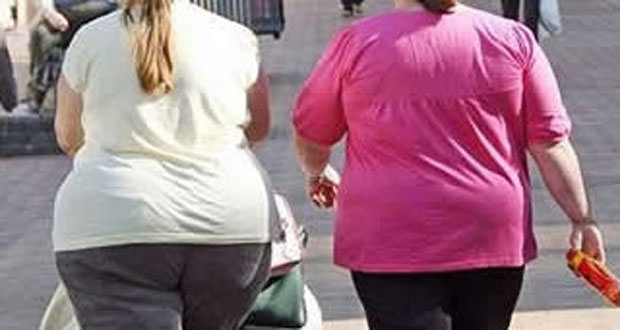 Can Weight-Loss Surgery Lower Cancer Risk for the Obese

Weight-loss surgery may do more than help morbidly obese people shed extra pounds; it may also lower their chances of a cancer diagnosis, according to a recent study HealthDay News reported.

Researchers from the Universidade Federal do Rio Grande do Sul in Brazil found that bariatric surgery reduces the risk of cancer to rates almost similar to those of people of normal weight.

“The evidence that obesity is related to an increased risk of cancer is significant, even in the modestly obese. There is an association [between obesity and cancer]. It is a risk factor for cancer development,” Doctor Cy Stein, chair of medical oncology and experimental therapeutics at the City of Hope Medical Center, told HealthDay.

To make their findings the researchers looked at 13 studies that encompassed 54,000 individuals; they focused on cancer rates after weight loss surgery.

About one in three cancer deaths are linked to excess weight, inactivity, and poor eating habits, according to the American Health Society, HealthDay reported.

“I would say overall the evidence appears [to show] there is a reduction in risk,” Lauren Teras, director of hematologic cancer research at the American Cancer Society, told HealthDay. “It’s just hard to say for certain.”

Researchers are not sure of exactly what causes the link between cancer and obesity.

“I think there is some good evidence that hormones play a role,” Teras said.

Fat tissue is the largest source of estrogen after menopause, and could contribute to estrogen-related cancers.

“We’re not sure if the obesity causes the cancer,” Stein said, “but it may promote it.”

“Weight-loss surgery, like any surgery, is not without risks. The risks and benefits should be weighed with a person’s individual doctor,” Teras told HealthDay.

Web articles – via partners/network co-ordinators. This website and its contents are the exclusive property of ANGA Media Corporation . We appreciate your feedback and respond to every request. Please fill in the form or send us email to: [email protected]
Previous: Low vitamin D tied to premature death, Study
Next: Kimberly Perry : Singer Weds J.P Arencibia