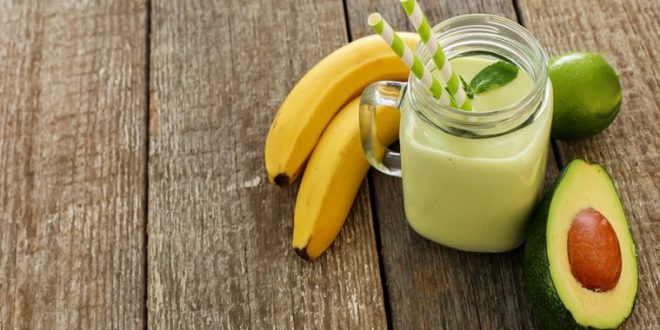 Potassium is to your body what your smartphone is to your everyday life: this essential mineral does dozens of vital jobs, and you’d literally die without it. New research has revealed yet another one of those jobs is keeping your arteries nice and supple.

In a mice research, scientists showed that mice fed reduced levels of dietary potassium had stiffer arteries and more vascular calcification than mice fed normal levels. In humans, arterial stiffness is a risk factor for heart disease and death from heart disease.

The research was conducted using mice prone to atherosclerosis. These were apoliprotein E-deficient mice, and they are prone to cardiovascular disease when fed a high-fat diet.

“The findings demonstrate the benefit of adequate potassium supplementation on prevention of vascular calcification in atherosclerosis-prone mice, and the adverse effect of low potassium intake,” said co-author Paul Sanders, M.D.

An earlier 10-year study at Boston University of the dietary habits of 2,185 girls ages 9 to 10, found that girls who had high levels of potassium had lower blood pressure throughout adolescence than girls who were deficient in the mineral.

Web articles – via partners/network co-ordinators. This website and its contents are the exclusive property of ANGA Media Corporation . We appreciate your feedback and respond to every request. Please fill in the form or send us email to: [email protected]
Previous: Drinking water may cut risk of UTIs in women, says new research
Next: UK company launches first extra-terrestrial funerals