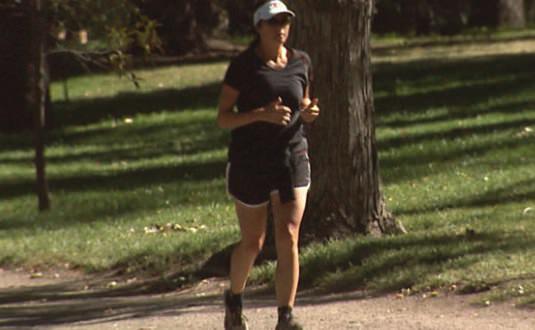 Portland, Denver and San Francisco round out the Top 5 on the 2014 American Fitness Index report, released today.

The authors used the American Fitness Index (AFI) to assess fitness levels in each city. The index pulls data from sources including the U.S. Census Bureau and the U.S. Centers for Disease Control and Prevention (CDC).

“The AFI data report is a snapshot of the state of health in the community and an evaluation of the infrastructure, community assets and policies that encourage healthy and fit lifestyles,” Walter Thompson, chair of the AFI’s advisory board, said in a statement. “These measures directly affect quality of life in our country’s urban areas.”

The results, they say, are a valuable tool of public health policy.

“Health advocates and community leaders have come to expect the arrival of the American Fitness Index as an annual check-up regarding their community’s health and fitness levels,” Thompson said.

Web articles – via partners/network co-ordinators. This website and its contents are the exclusive property of ANGA Media Corporation . We appreciate your feedback and respond to every request. Please fill in the form or send us email to: [email protected]
Previous: Desmond Tutu urges end to reliance on ‘filth’ from oilsands
Next: US : Officer, teen and suspect killed in Norfolk