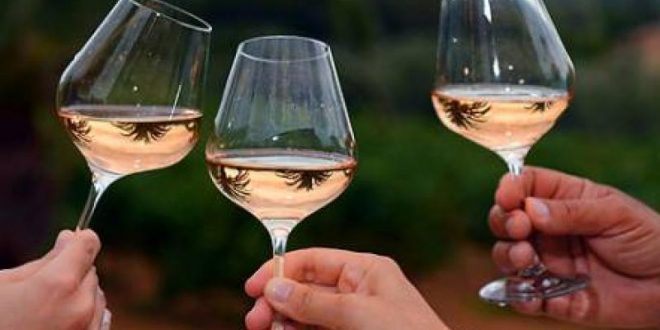 The American Society of Clinical Oncology, which represents many of the nation’s top doctors, is warning people about the ties between drinking and cancer.

This quote comes from Dr. Noelle LoConte, an associate professor at the University of Wisconsin-Madison who is the lead author of a statement recently put together by the American Society of Clinical Oncology in the Journal of Clinical Oncology about the ties between alcohol and the risks of cancer.

4,016 adults were asked about risk factors for cancers, and less than 1 out of 3 brought up alcohol consumption.

The doctors’ group that published the statement hopes there’s a new public push to downsize the advertising of alcohol to minors and even new taxes on booze.

LoConte also told the Times people who do drink alcohol don’t have to totally stop, although that’d be the smartest move, but that “If you want to reduce your cancer risk, drink less.” Also saying, “It’s different than tobacco where we say, ‘Never smoke. Don’t start.’ This is a little more subtle.”

Web articles – via partners/network co-ordinators. This website and its contents are the exclusive property of ANGA Media Corporation . We appreciate your feedback and respond to every request. Please fill in the form or send us email to: [email protected]
Previous: Russian Kid Boriska Kipriyanovich Claims He Is From Mars
Next: Is that a UFO in the sky? Mysterious disk-shaped object leaves residents baffled