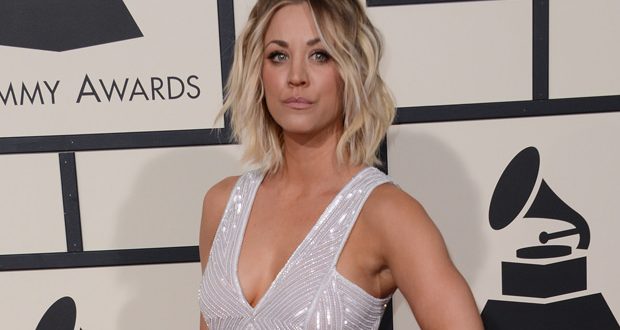 Kaley Cuoco is demanding justice for Harambe, the gorilla killed after a 4-year-old boy fell into his enclosure at the Cincinnati Zoo.

“I’m sure I will get tons of backlash (per usual),” Cuoco wrote. “I mean let’s be honest, I wear the wrong sweatpants and the entire world has something to say about it, but once again, another senseless horrendous animal being [was] killed over people not using their brains. If you watch the footage, you see this gorgeous animal holding that child’s hand. Do with that what you will. As sad as this makes me, a part of me is happy for that amazing creature doesn’t have to live in captivity another day. Bring on the hate!!!!”

Many people obliged, accusing the 30-year-old of being hypocritical, given her love of show jumping.

“I don’t mean to be disrespectful but [riding] show horses is also animal cruelty,” one follower noted.

Others accused her of putting the gorilla’s life above that of the child’s.

“As a fellow animal advocate I’m disappointed you would post that without researching the situation and gorilla behavioral science,” another person responded. “Harambe was extremely agitated and while would not hurt the kid intentionally, may have killed him in a show of intimidation to the screaming crowd. Tranquillizers would not have worked fast enough and if they did, Harambe could have drowned in the water and may have fallen on the kid, drowning both of them. I totally support your animal advocacy and love watching your riding career unfold but do your research before publishing unfounded comments such as this.”

Web articles – via partners/network co-ordinators. This website and its contents are the exclusive property of ANGA Media Corporation . We appreciate your feedback and respond to every request. Please fill in the form or send us email to: [email protected]
Previous: Tom Lysiak: 3-time NHL All-Star passes away
Next: Conspiracy trial of Curtis Vey and Angela Nicholson continues in PA