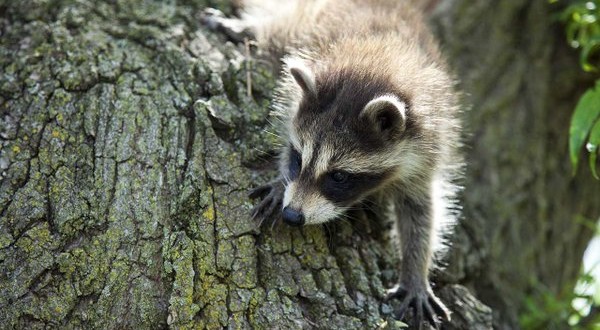 The number of rabies cases in Hamilton continues to grow, prompting a warning from Public Health to steer clear of raccoons and skunks.

65 animals have tested positive for “raccoon rabies” in the city since December, 46 raccoons and 19 skunks.

The outbreak in December that started in raccoons only, came as a surprise given no raccoons had tested positive for rabies in Ontario for a decade.

The Ministry of Natural Resources in December was spreading vaccine baits by air and by hand in a wide area stretching from North Burlington to Lake Erie to combat the outbreak.

The highest number of Hamilton’s raccoon strain rabies, which includes affected skunks, is in Glanbrook, which has had 21 cases since December.

The other cases are spread throughout the city, with nine each found in Ancaster and in lower east Hamilton. Only the central lower city and Flamborough have not had any cases so far.

Hamilton Public Health is warning residents to avoid raccoons and skunks and to have their pets vaccinated.

Rabies is a very serious viral infection that targets the brain and nervous system. You can catch rabies if you are bitten by an infected animal and haven’t been vaccinated.

It’s almost always fatal once symptoms develop, but can be prevented if treatment is given promptly after exposure.

Rabies can be spread to humans from infected animals through a bite, scratch or lick to broken skin, the mouth or the eye. You may also be at risk if an animal spits in your face. In very rare cases, rabies can be spread during an organ transplant.

Web articles – via partners/network co-ordinators. This website and its contents are the exclusive property of ANGA Media Corporation . We appreciate your feedback and respond to every request. Please fill in the form or send us email to: [email protected]
Previous: Young teen dead after falling into waters of Lynn Canyon
Next: Cancer Answers from Web Confusing Canadians, survey finds