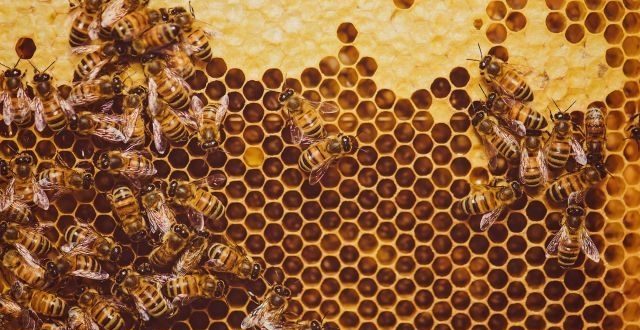 THREE-QUARTERS of the world’s honey contains traces of pesticides that can harm bees and pose a potential risk to humans, a research found.

Researchers who tested 198 samples discovered that 75 per cent were laced with at least one of the neonicotinoid chemicals.

The situation is more bleak for pollinators, however. Widespread application of neonicotinoids has been identified as a key factor responsible for the global decline in pollinators, particularly bees. Edward A.D. Mitchell et al. sought to explore the extent of exposure by testing 198 honey samples for five commonly used neonicotinoids: acetamiprid, clothianidin, imidacloprid, thiacloprid, and thiamethoxam. Samples were taken across all continents (except Antarctica), as well as numerous isolated islands.

These results suggest that a substantial proportion of world pollinators are probably affected by neonicotinoids. Christopher N. Connolly discusses these findings, and the implications of chronic exposure of bees to neonicotinoids, in a related Perspective.

Web articles – via partners/network co-ordinators. This website and its contents are the exclusive property of ANGA Media Corporation . We appreciate your feedback and respond to every request. Please fill in the form or send us email to: [email protected]
Previous: 2 killed in crash involving police pursuit on Highway 6
Next: Researchers discover five supermassive black hole pairs