Home » Science » Climate change: What does it mean for Canada and how can we respond? 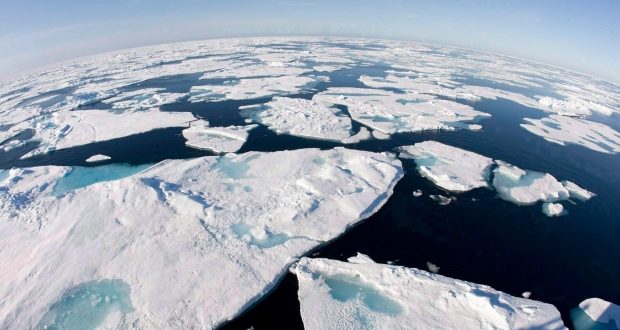 Climate change: What does it mean for Canada and how can we respond?

Climate change: What does it mean for Canada and how can we respond?

Climate change is the biggest health threat of the 21st century, according to the World Health Organization (WHO).

Canada has already seen smoke-related health impacts and stressful evacuations as the result of increased wildfires; the spread of Lyme disease; and food security and mental health challenges related to rapid changes in the Far North, which is two to three degrees Celsius warmer than it was in the 1950s.

Here’s How Canada’s Provinces Are Responding To Climate Change

Last month, lawmakers in New Brunswick voted to place a moratorium on fracking within the province.

The eastern province will conduct a one-year study on the oil and gas extraction process and reconsider the ban in 2016. Before the moratorium is lifted, the province must meet five conditions, including providing “clear and credible information” on the health and environmental impacts of fracking, developing a process for consulting with First Nations, and creating a plan that deals with issues including wastewater disposal.

“It is responsible and prudent to do our due diligence and get more information regarding hydraulic fracturing,” New Brunswick Energy and Mines Minister Donald Arseneault said in a statement.

Fracking presents multiple environmental and emissions concerns, so New Brunswick’s plan to study the practice before pursuing the practice further has been praised by environmentalists. But New Brunswick Premier Brian Gallant has made it clear that, even though the ban is in place, his province is still pro-energy production.

New Brunswick joins the eastern provinces of In Newfoundland and Labrador in instituting a temporary fracking ban. Nova Scotia also announced last year that it would be implementing an indefinite ban on fracking.

“The future of Vancouver’s economy and livability will depend on our ability to confront and adapt to climate change, and moving toward renewable energy is another way that Vancouver is working to become the greenest city in the world,” Mayor Gregor Robertson said in a statement.

As a city — not a province — Vancouver’s commitment won’t make as much of a difference in overall emissions reductions as plans and goals from provinces. But British Columbia is already leading Canada in terms of carbon regulation: it’s the only Canadian province with a carbon tax, a policy that’s been hailed as a success environmentally, economically and among residents in the province.

Web articles – via partners/network co-ordinators. This website and its contents are the exclusive property of ANGA Media Corporation . We appreciate your feedback and respond to every request. Please fill in the form or send us email to: [email protected]
Previous: Kala Brown Found ‘Chained Like A Dog’ In Storage Container, Report
Next: Samsung Gear S3: It’s Arriving; Pre-Orders Start From $350