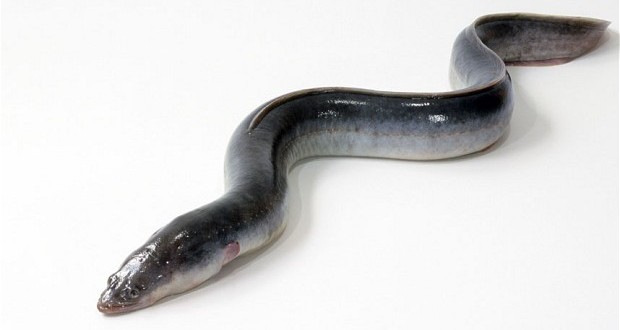 The world’s oldest European eel died on Friday, according to the BBC, causing an uproar among Swedes who loved that old eel. The eel was born in 1859 and lived in a well.

The owner of the well, Tomas Kjellman, told thelocal.se: “My family bought the cottage in 1962, and we always knew the housepet was included.

“Eels normally only live to be seven years old, they usually get so fat and their intestinal canals stop working. But this one just lived and lived and lived.”

However, Åle’s long life eventually came to an end in unpleasant circumstances, with Mr Kjellman explaining: “we took off the lid and saw it in pieces. It had apparently been there for a while and had basically boiled.”

Åle’s body has since been frozen so that experts can examine it as they search for the secret behind such longevity. The well is still occupied by another eel, believed to be 110 years old.

Web articles – via partners/network co-ordinators. This website and its contents are the exclusive property of ANGA Media Corporation . We appreciate your feedback and respond to every request. Please fill in the form or send us email to: [email protected]
Previous: Julia Wadsworth : Mystery woman is actually disbarred attorney
Next: Diner gets rid of prayer discount (Video)