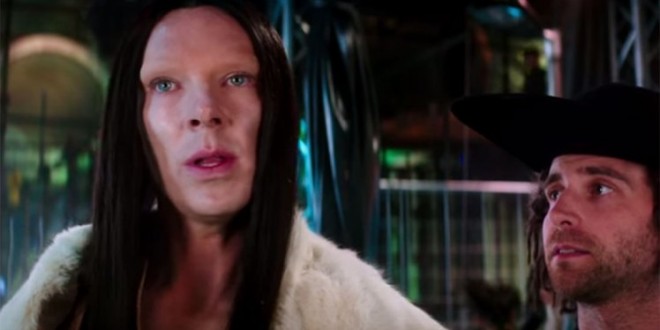 Zoolander fans, the moment you’ve been waiting for has finally arrived, as the first full trailer for the sequel is here.

Zoolander 2 features the return of Ben Stiller as Derek Zoolander and Owen Wilson as Hansel McDonald. The comedic actors play a pair of male fashion models.

The first Zoolander movie was released in 2001 and proved to be a modest success, generating $60 million worldwide on a budget of $28 million. After its theatrical released, the film went on to develop a strong cult following on home video.

Zoolander 2 is scheduled to be released in movie theaters on February 12, 2016, which makes it the perfect date movie for Valentine’s Day weekend.

Web articles – via partners/network co-ordinators. This website and its contents are the exclusive property of ANGA Media Corporation . We appreciate your feedback and respond to every request. Please fill in the form or send us email to: [email protected]
Previous: Single-molecule Submarine: Team makes light-driven “nanosubmarines”
Next: Police dog ‘Diesel’ killed, officers injured in Paris raid (Photo)