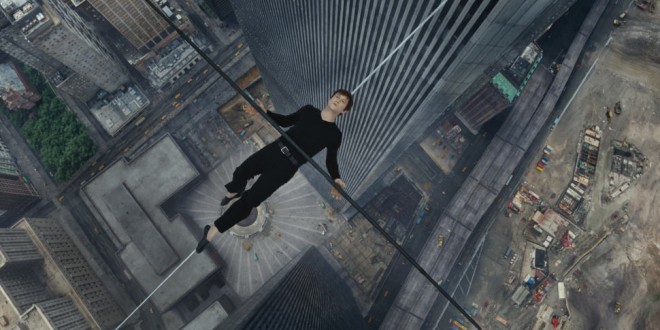 The Walk Is Literally Causing Viewers to Vomit (Video)

The Walk Is Literally Causing Viewers to Vomit “Video”

Looking for a movie to give you immense feelings of vertigo which may or may not have you rushing to the bathroom to vomit?

Robert Zemeckis’s film, which tells the story of Philippe Petit’s tightrope walk between the Twin Towers in 1974, reportedly caused one audience member to vomit after a New York screening.

Journalist Mark Harris said on his Twitter feed that the film could be a “bad visual trigger for vertigo sufferers”.

Furthermore, the New York Post has quoted Denise Widman, board director of the Boston Jewish Film Festival, as saying she felt ill after a screening.

“The last 20 minutes of the film I had to look away a couple of times because of the sensation of the height. I felt a little bit queasy. I felt nervous. It was a tingling sensation and some anxiety,” she said.

Web articles – via partners/network co-ordinators. This website and its contents are the exclusive property of ANGA Media Corporation . We appreciate your feedback and respond to every request. Please fill in the form or send us email to: [email protected]
Previous: Naheed Nenshi fires back at Jason Kenney for comments on niqab ban
Next: Guatemala landslide: A terrible shake, then roar as hillside collapses, killing at least 30, hundreds more missing (Video)