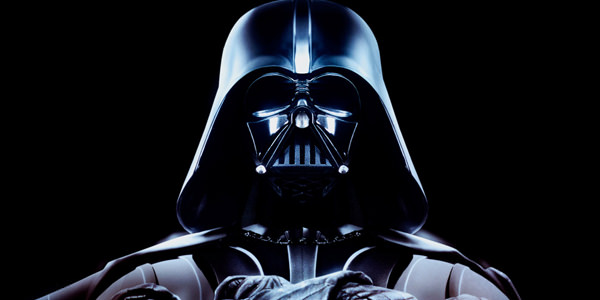 The mystery box for J.J. Abrams’ “Star Wars: Episode VII” is finally open, and we know who we will see in a galaxy far, far away in December, 2015.

In a press release from the official site, the cast was revealed to be Attack the Block‘s John Boyega, Blue Season‘s Daisy Ridley, Girls‘ Adam Driver, Inside Llewyn Davis‘ Oscar Isaac, Rise of the Planet of the Apes‘ Andy Serkis, About Time‘s Domhnall Gleeson, and Shutter Island‘s Max von Sydow, who will join the original stars of the saga, Harrison Ford, Carrie Fisher, Mark Hamill, Anthony Daniels (C3P0), Peter Mayhew (Chewbacca), and Kenny Baker (R2D2) in the new film.

“We are so excited to finally share the cast of Star Wars: Episode VII. It is both thrilling and surreal to watch the beloved original cast and these brilliant new performers come together to bring this world to life, once again. We start shooting in a couple of weeks, and everyone is doing their best to make the fans proud.” director J.J. Abrams said in a statement.

Web articles – via partners/network co-ordinators. This website and its contents are the exclusive property of ANGA Media Corporation . We appreciate your feedback and respond to every request. Please fill in the form or send us email to: [email protected]
Previous: Ali bin Likra al-Kazimy : Al-Qaeda Confirms Death of Commander in Yemen
Next: Youtube : Video claims to show OC Transpo buses running red lights