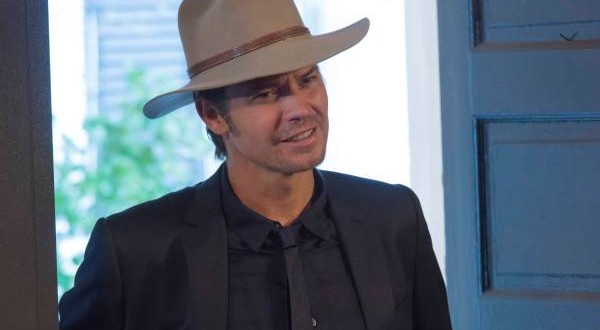 Another long-running, Emmy-winning show is coming to an end. FX has announced that Justified, currently airing its fifth season, will end after next year’s sixth season.

The show was very much a modern western, it lasted five seasons and will finish out the storyline on the sixth season before closing forever. Star Timothy Olyphant was with the series from the beginning, and did not release a statement during the Television Critics Association’s winter press tour.

FX Networks CEO John Landgraf told reporters Tuesday at the event, “It was Graham Yost and Timothy Olyphant’s decision,” he simply said, adding “I would have liked to have had more Justified, it’s one of my favorite shows.”

Web articles – via partners/network co-ordinators. This website and its contents are the exclusive property of ANGA Media Corporation . We appreciate your feedback and respond to every request. Please fill in the form or send us email to: [email protected]
Previous: Movie theater shooting : Curtis Reeves Jr., Wesley Chapel cinema shooter made its first appearance
Next: Woman discovers gold in her knee (PHOTO)