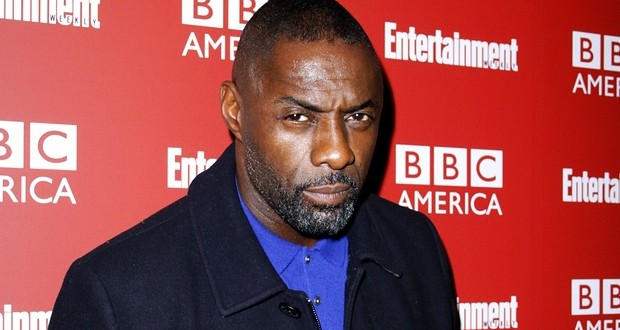 Idris Elba: Actor In Talks To Star In 'The Dark Tower' Movie

Idris Elba: Actor In Talks To Star In ‘The Dark Tower’ Movie

Idris Elba is in early talks to play gunslinger Roland Deschain, with Matthew McConaughey in negotiations to play the villainous Man in Black in a feature film adaptation of Stephen King‘s “The Dark Tower”.

A fan-favorite due to roles such as BBC crime drama “Luther,” there has long been support for Elba as a potential candidate to take over from Daniel Craig as James Bond. The role of Roland Deschain could place him at the head of a different franchise, as Sony Pictures and Media Rights Capital hope for “The Dark Tower,” based on a series of eight western-fantasy novels, to be the first of multiple films.

Matthew McConaughey is currently in talks to play The Man In Black, one of the series’ villains. Directed by Nikolaj Arcel (“A Royal Affair”), “The Dark Tower” has a release date of Jan. 13, 2017.

Web articles – via partners/network co-ordinators. This website and its contents are the exclusive property of ANGA Media Corporation . We appreciate your feedback and respond to every request. Please fill in the form or send us email to: [email protected]
Previous: Researchers have taught robots to learn as quickly and easily as humans
Next: Plus-sized models in ads linked to rising obesity, new study says