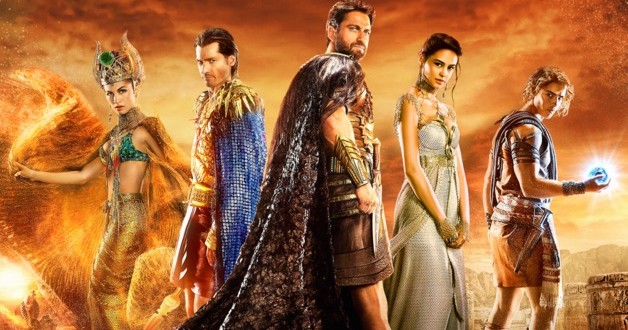 Director Alex Proyas has hit out at film critics after his latest film Gods of Egypt met with negative reviews.

The Australian film-maker, who was also behind I, Robot and The Crow, released a long Facebook post, calling critics “deranged idiots” and “diseased vultures”. It followed his latest film receiving a string of bad reviews and failing to perform at the box office.

The director criticized what he sees as groupthink among critics. He said it wasn’t the negative reviews, but the uniformity of the reviews. He wanted critics to “stick to their guns” and voice their “true opinion,” which he seemed to feel would be more varied.

Many of those other movies he alludes to have been generally considered stinkers, as well, with both critical consensus and box office proceeds bearing that out. Proyas makes reference to the late Roger Ebert, citing the critic’s experience attempting to make a film as giving him unique insight into the process of making movies that somehow made his critique more valid, something creators often seem to bring up in rants like these, forgetting that critics are writing for movie-going audiences, most of which don’t have any experience making movies, either.

Web articles – via partners/network co-ordinators. This website and its contents are the exclusive property of ANGA Media Corporation . We appreciate your feedback and respond to every request. Please fill in the form or send us email to: [email protected]
Previous: Scott Kelly: NASA astronaut safely returns to Earth after a year in space
Next: Real dog flips out when it first meets robot canine (Video)