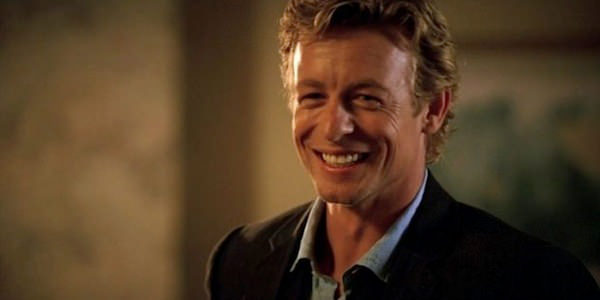 CBS cancelled five, fairly obvious series on Saturday, while finally handing out a renewal order to The Mentalist.

There had been speculation that a cancellation was imminent for the police procedural drama, possibly leading the show to switch networks.

The Mentalist stars Simon Baker as a former psychic who serves as a consultant to the FBI.

Changes to long-running elements of the series were initiated in season six, as the the Red John mystery came to an end and veteran cast members Owain Yeoman and Amanda Righetti exited.

The Mentalist currently airs on Sundays at 10pm ET on CBS.

Web articles – via partners/network co-ordinators. This website and its contents are the exclusive property of ANGA Media Corporation . We appreciate your feedback and respond to every request. Please fill in the form or send us email to: [email protected]
Previous: Most Europeans to be fatties by 2030, Study
Next: FBI : Man charged with Boehner threats