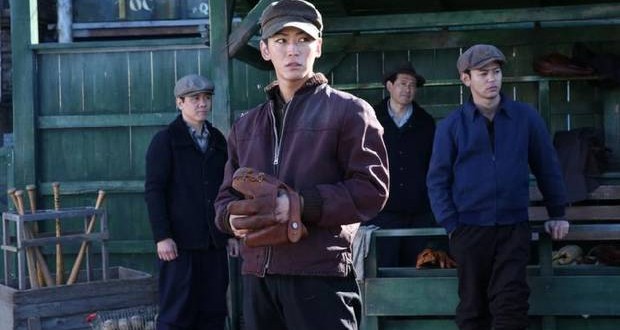 At the VIFF closing gala, The Vancouver Asahi , a feature film based on the legendary Japanese-Canadian baseball team prior to the Second World War, won the Rogers People’s Choice Award.

The Ishii Yuya-directed movie received its world premiere at the festival, and generated a mob scene when stars Tsumabuki Satoshi and Kamenashi Kazuya strolled the red carpet.

The award was announced on Friday (October 10) prior to the gala closing night screening of Whiplash at the Centre.

Described by the jury as a “visual masterpiece”, Ana Valine’s Sitting on the Edge of Marlene was also given the Women in Film + Television Artistic Merit Award.

Web articles – via partners/network co-ordinators. This website and its contents are the exclusive property of ANGA Media Corporation . We appreciate your feedback and respond to every request. Please fill in the form or send us email to: [email protected]
Previous: Steven Pratt Released From Prison ‘Kills His Mother’
Next: Edmonton patient in isolation poses no threat to the public, Report