Home » Money » What state has the highest minimum wage : Reality or Just a Pipe Dream? 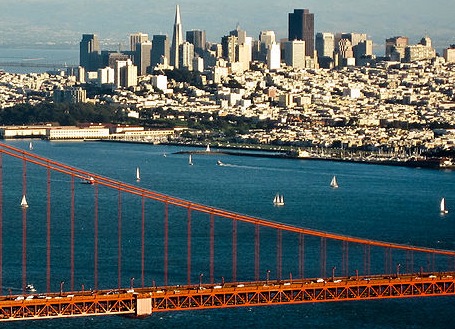 What state has the highest minimum wage

What state has the highest minimum wage : Reality or Just a Pipe Dream?

The Washington, D.C. City Council voted unanimously to raise the city’s minimum wage by 40 percent to $11.50 Tuesday — well above the federally mandated $7.25.

In collaboration with neighboring Maryland counties, which passed similar measures in the past 30 days, the level puts the area above any other state’s minimum wage in the country, The Washington Post reports.

Currently, nearly 20 states have a minimum wage above the federal level. New Jersey is set to join them in the new year, and a California law will increase the minimum wage to $10 by 2016.
In D.C., the move to raise the local minimum appears to have enough support to pass the expected Tuesday vote. Mayor Vincent Gray hasn’t said whether he supports or opposes the latest legislation.

Last month, he proposed raising the minimum wage to $10 with no automatic increases, warning that going higher could hurt the District’s economic competitiveness.

This marks the second attempt by D.C. lawmakers to increase the rate of pay for hourly workers. In August they passed a measure that would have required big-box retailers to pay no less than $12.50 an hour in combined wages and benefits. The bill attracted a high-profile public relations battle with Wal-Mart, then was vetoed by the mayor in September.

Unlike that measure, the bill up for vote on Tuesday would apply to nearly all workers.
Two neighboring counties in Maryland also recently moved to raise their local minimum wages to $11.50.

And across the country, lawmakers in several cities are taking the matter into their own hands.
Most notably, SeaTac, Washington — home of the Seattle-Tacoma International Airport — voted by a small margin last month to raise the minimum wage there to $15. (A recount of that vote is expected.)

Web articles – via partners/network co-ordinators. This website and its contents are the exclusive property of ANGA Media Corporation . We appreciate your feedback and respond to every request. Please fill in the form or send us email to: [email protected]
Previous: I want to retire at 50 how much money do I need?
Next: Mayim Bialik’s Pecan Pie Truffles : Recipe