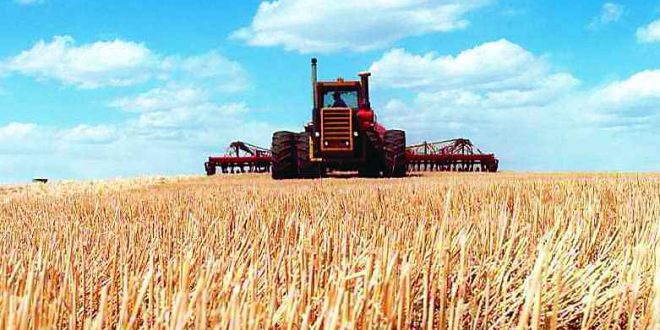 Southwest producers have nearly wrapped seeding operations for the 2016 crop according to the May 17 to 23 Crop Report issued by the Ministry of Agriculture.

Rainfall ranged from a trace to several inches.

Provincial crops analyst Shannon Friesen says the soil moisture is good in the southwest but the southeast may need more rain shortly.

Hopefully, rain this week will help.

Overall, crops are in good condition, although there has been some damage from flea beetles, cutworms, strong winds, localized flooding and lack of moisture.

Web articles – via partners/network co-ordinators. This website and its contents are the exclusive property of ANGA Media Corporation . We appreciate your feedback and respond to every request. Please fill in the form or send us email to: [email protected]
Previous: United Nations Dumps Australia From Climate Change
Next: Lonely Thai elephant, Hanako dies at age 69