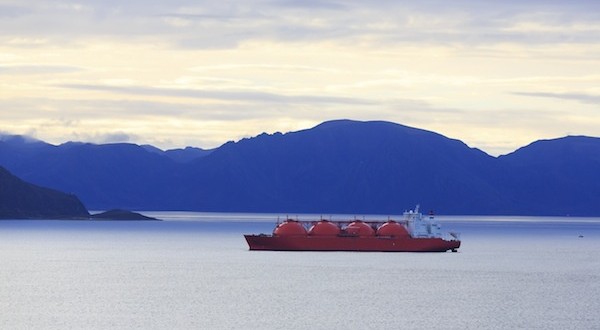 The province is also offering more than $100 million worth of Crown land, or 2,200 hectares, for the First Nation community to do as they please.

The proposed deal is being seen as a groundbreaking new benchmark for sharing the wealth of energy extraction.

Another incentive being offered includes funding for the pavement of local roads, as well as creating a fisheries compensation fund.

The deal being proposed, which is contingent on federal environmental approval, would include an upfront payment of more than $20 million and increase to $50 million annually over the 40-year lifespan.

The Canadian Environmental Assessment Agency is expected to rule on the proposed project by September.

Web articles – via partners/network co-ordinators. This website and its contents are the exclusive property of ANGA Media Corporation . We appreciate your feedback and respond to every request. Please fill in the form or send us email to: [email protected]
Previous: Strange lights spotted flashing over California (Video)
Next: Scientists re-discover ultra rare bird by recognizing its unique whistle