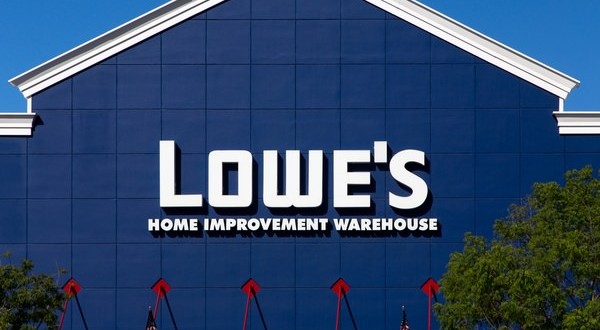 First it was Walmart and Canadian Tire, and now Lowe’s has reached a deal to buy some former Target locations in Canada.

The home improvement chain is buying 13 locations, and a distribution centre west of Toronto for $151 million.

“Since opening stores in Canada in 2007, we have developed a successful model for providing the Canadian customer with outstanding service and quality products for the home,” said Sylvain Prud’homme, president of Lowe’s Canada. “These additional locations will accelerate our expansion across the country, enhancing our presence in Western Canada and strengthening our base in Ontario. We are excited to bring Lowe’s to more customers in more communities in Canada, further demonstrating our commitment to this important market.”

There is no word yet as to which locations will be taken over by Lowe’s, with the company only stating that the sites are across the country and in areas where Lowe’s is “underpenetrated”. As a result of the transaction, approximately 2,000 jobs will be created in Canada. The deal is subject to court approval and expected to be completed by June 30th, 2015.

Web articles – via partners/network co-ordinators. This website and its contents are the exclusive property of ANGA Media Corporation . We appreciate your feedback and respond to every request. Please fill in the form or send us email to: [email protected]
Previous: Rob Lowe : Actor marks 25 years sober with support message
Next: Dumpster Boy’s Brother : Body of Missing 5-Year-Old Boy Found in Elkhorn River in Omaha