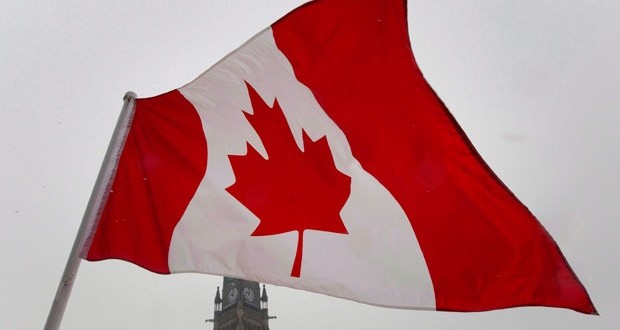 The federal agency responsible for monitoring money laundering across the country said that it has fined a Canadian bank more than $1.1-million for failing to report a suspicious transaction, a hefty penalty that is designed to send a message of deterrence in the financial sector.

The Financial Transactions and Reports Analysis Centre of Canada, or FINTRAC, published an overview of the penalty on its website Tuesday but chose to not identify the bank so as to get the information out more quickly, according to spokesman Darren Gibb.

“We are exercising our discretion to withhold the name of the entity so that we can send a message of deterrence right now and bring about improved compliance behavior,” he said in a phone interview.

The bank “recently paid the penalty” and the case was investigated in the 2015-2016 fiscal year, Gibb said, declining to provide further detail.

The fine is the largest administrative penalty levied by the agency since 2008, and the first against a bank. The independent agency reports to Finance Minister Bill Morneau.

Web articles – via partners/network co-ordinators. This website and its contents are the exclusive property of ANGA Media Corporation . We appreciate your feedback and respond to every request. Please fill in the form or send us email to: [email protected]
Previous: Marine dog “Lucca” honored: The First American Dog Awarded a British Military Honor
Next: Porsche not at fault in Paul Walker crash, Judge Rules