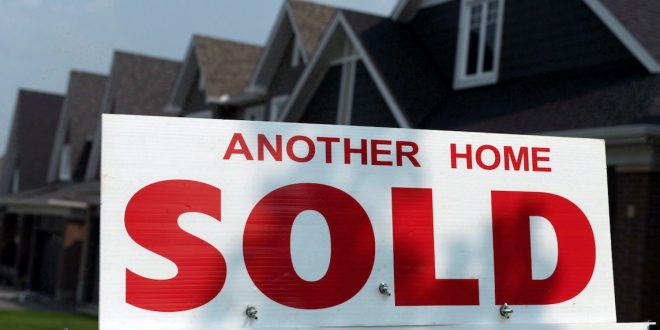 New housing measures unveiled by Finance Minister Bill Morneau on Monday that aim to tighten mortgage rules and reduce the flow of foreign cash into the housing market will pose new challenges for both borrowers and lenders in Canada.

Under current rules, a federally regulated mortgage lender may not make a loan on the security of a residential property if the value of the loan exceeds 80% of the value of the property, unless the loan is insured by an approved insurer. Currently, the approved insurers are the Canada Mortgage and Housing Corporation and two private insurers that are backstopped by the government. The new rules will prevent these insurers from insuring certain loans, which will directly impact the ability of the lenders to offer the loans.

With respect to high ratio loans (those that have a loan to vale ratio greater than 80%), going forward, for a loan to be eligible for insurance the borrower must be able to qualify for the loan at the greater of the contracted interest rate and the Bank of Canada posted five year fixed interest rate. As the five-year rate tends to be higher than the rates for lesser maturities, this may exclude some borrowers from obtaining financing. The rules also stipulate the maximum gross and total debt service ratios that may be used for the purposes of making the eligibility assessment. The rates are set at 39 percent and 44 percent, respectively.

While low ratio loans need not be individually insured, lenders often obtain insurance on a portfolio of these loans in order to qualify them for sale to a government sponsored securitization program. The new rules impose eligibility requirements for mortgages covered by portfolio insurance that are similar to those that apply to high ratio mortgages, namely:

The new high and low ratio requirements are subject to phase in rules but will be fully in effect by October 17, 2016 and November 30, 2016, respectively.

The government also announced that it intends to launch a consultation on the existing regime where the government takes on 100% of the risk relating to an insured mortgage. In particular, the consultation will seek comment on introducing a modest level of lender risk sharing. The consultation is to be launched sometime this fall at an unspecified date.

Similarly, the rules respecting trusts will also be tightened to ensure that families are able to designate only one property as the family’s principal residence for any given year.

Web articles – via partners/network co-ordinators. This website and its contents are the exclusive property of ANGA Media Corporation . We appreciate your feedback and respond to every request. Please fill in the form or send us email to: [email protected]
Previous: Birth Control Linked to Higher Risk of Depression; new study says
Next: ExoMars to Land Schiaparelli Demonstrator on the Red Planet (Photo)