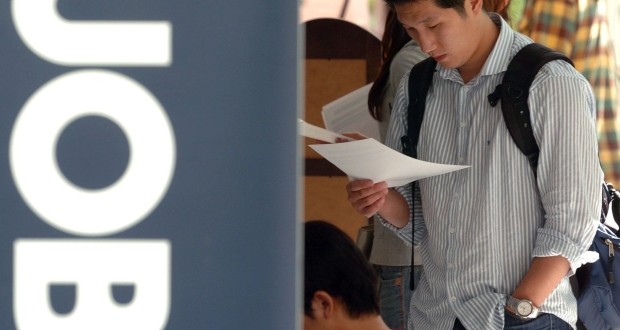 Alberta lost the most jobs in 2015 since 1980s recession, Statistics Canada says

Alberta lost the most jobs in 2015 since 1980s recession, Statistics Canada says

The latest figures are also in stark contrast to 2014, when Alberta added 63,7000 positions, more than half of all jobs created in Canada that year.

Despite the higher number of job losses, Statistics Canada left Alberta’s unemployment rate unchanged at seven per cent for 2015.

ATB Financial is predicting continued job pain for Alberta in the first half of 2016 with unemployment expected to edge up to 7.2 per cent, and the economy to shrink by 0.5 per cent.

Web articles – via partners/network co-ordinators. This website and its contents are the exclusive property of ANGA Media Corporation . We appreciate your feedback and respond to every request. Please fill in the form or send us email to: [email protected]
Previous: Cadillac CT6 challenges luxury leaders, First Drive Review (Video)
Next: Raptors’ short legs made them slow runners, new study says