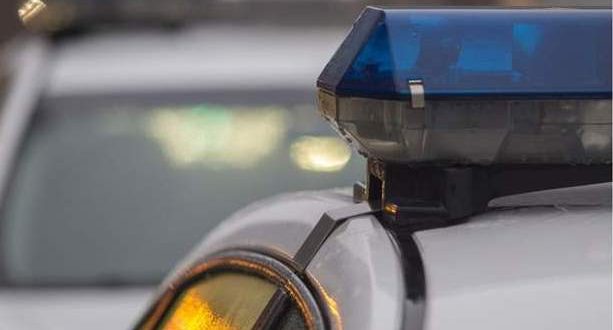 A dog is recovering in the care of its owner after it was dragged by a car in Welland last week, leading to animal cruelty charges being laid against two people.

Allie, a dachshund/ beagle mix was dragged behind a car to the horror of several witnesses on Thursday.

“The pads on his paws, some of them were taken off. His nails were all filed right down, probably from gripping the road.”

Sarah says she was driving behind the car that had the dog attached to a leash that was tied to the passenger side door. In the car was the dogs owner, 42 year old Cassandra McKay and a 47 year old Gary Dewilde. Sarah says at least 10 people standing on the sidewalk tried to flag down the car but it took the car crashing into a truck in front of it for the car to stop.

By that point, the leash had snapped and was lying on the road. Sarah rushed Allie to a near by vet where she was treated for her injuries.

Police issued animal cruelty charges on both Dewilde and McKay and despite them, McKay was allowed to take Allie home. Veterinarian Donna Campbell said that McKay was distraught and did not believe the dragging of the dog was intentional.

Dewilde and McKay did not respond to our request for an interview, but on Facebook they defended themselves. They have been targeted on Facebook for harassment, even death threats. So much so that one investigator says McKay was terrified to leave her house to get Allie’s bandages changed.

McKay and Dewilde will appear in court on March 29.

Investigators are interested in talking to anyone who may have witnessed the incident, or may have information that would assist in the investigation. They can call 905-688-4111 extension 3355 or email [email protected]

Web articles – via partners/network co-ordinators. This website and its contents are the exclusive property of ANGA Media Corporation . We appreciate your feedback and respond to every request. Please fill in the form or send us email to: [email protected]
Previous: Climate-change whistleblower alleges NOAA manipulated data, Report
Next: Frontier Developments license rights from Hollywood studio, Report